To file for an extension on your federal income taxes means that you are informing the Internal Revenue Service (IRS) that you will not be able to file your income tax return by the April 15 deadline, and are requesting that you be allowed to file late.

In the past, you could request a four month extension to August 15, and then if you needed more time, you could make a later request for an additional two months to October 15. However, the law was recently changed so that now the initial extension is for the entire six months (extended to October 15). Thankfully, there is no longer a follow-up requirement to obtain an additional two-month extension.

To file for an extension, you simply complete IRS Form 4868 and submit it by April 15.

The most important thing to keep in mind is that while this allows you to file late, it does NOT allow you to pay late. Any taxes you owe and fail to pay by the original deadline of April 15 will incur penalties and interest, even if paid by the new deadline of October 15.

You might wonder, then, what’s the point? If you’re not going to be able to do your taxes by April 15, and you will therefore have to pay penalties and interest, what are you gaining with the extension?

Two points to make in response:

Second, although you haven’t completed your taxes by April 15 and are filing for an extension, it doesn’t mean you can’t pay by April 15. What is recommended is that you do a rough draft of your taxes and ascertain approximately what you think you’ll owe. When you submit Form 4868 by April 15, include payment of the estimated amount (or maybe a little more to be on the safe side). Any extra you pay will be refunded once you have filed your actual tax return and it has been accepted by the IRS. Alternatively, if your final tax returns shows you actually owe more, the amount will typically be much smaller than if you had paid nothing by April 15. Thus, any penalties and interest owed will be minimized by paying the estimated amount when filing an extension request.

Of course, if the problem really is that you can’t pay, an alternate option is to file Form 1127. This is a request for an extension of up to six months on the deadline to pay your taxes. But while Form 4868 to avoid the late filing penalties is pretty much a rubber stamp deal, Form 1127 is scrutinized more closely and is much more difficult to get approved. You’ll need to provide the IRS thorough documentation of your assets and income, and convince them you simply have no disposable income available to use for paying the taxes you owe (and no realistic way to borrow the money).

For more information on this and other tax matters, consult the IRS or a qualified tax professional. 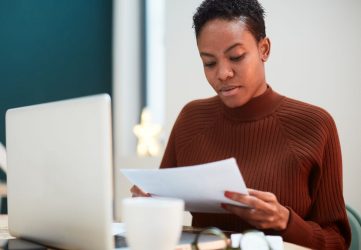 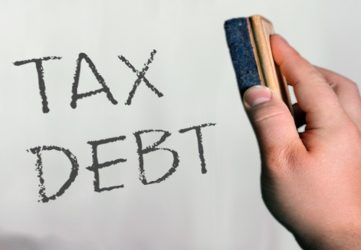 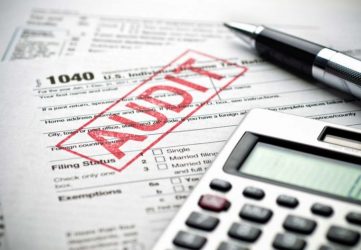 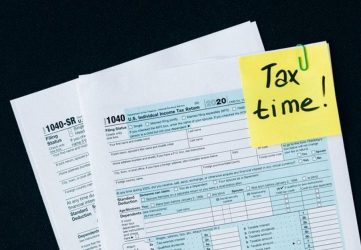 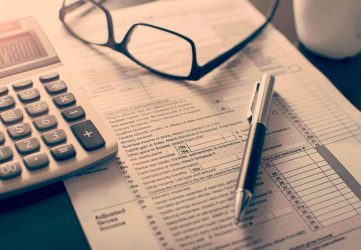